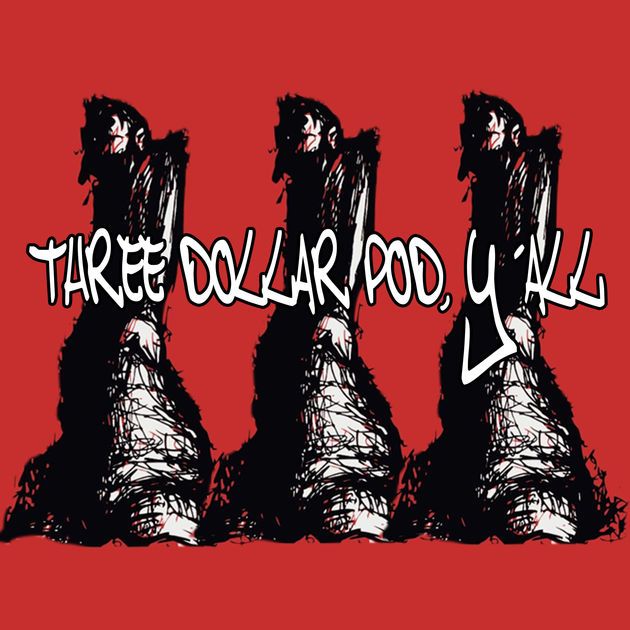 A six part podcast series about the music and history of the band Limp Bizkit. Hosted by comedians Adam Tod Brown, Travis Clark, and Andy Sell. Available via iTunes and Patreon.

A Surprise Twist Ending
August 21, 2018
Adam, Travis, and Andy finish up this limited series extravaganza with an in-depth look at the post-Chocolate Starfish history and output of Limp Bizkit, and arrive at a shocking conclusion. Listen now!

Chocolate Starfish and the Hot Dog Flavored Water
August 14, 2018
Adam, Travis, and Andy discuss Limp Bizkit’s third album, which still holds the record for most first week sales for a rock album in the Soundscan era, if you can believe that. Listen now!

The Early Years
June 13, 2018
Adam, Travis, and Andy Sell discuss the early years of the band Limp Bizkit, when the album Three Dollar Bill Y’all was but a glimmer in a young Fred Durst’s eye. Listen now!

Why Is This Happening, Y’all?
April 2, 2018
It’s real! As promised, here’s episode one of our new six-part series about the music and history of the band Limp Bizkit. This week, Adam, Travis and Kyle talk about their individual experiences with the band and shed some light on why this podcast is happening. Listen now!