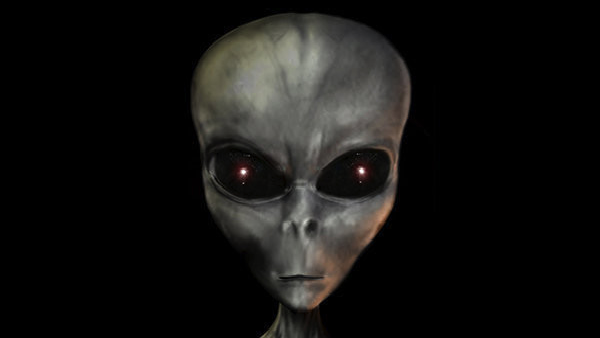 Has an entire society of aliens been living on Earth since the 1950s? Did we make a secret deal with those aliens in the 1970s that we’ve since come to regret? We talk about it on this episode!   The Greys Over the last several years, researchers have unearthed plenty of evidence that the […]