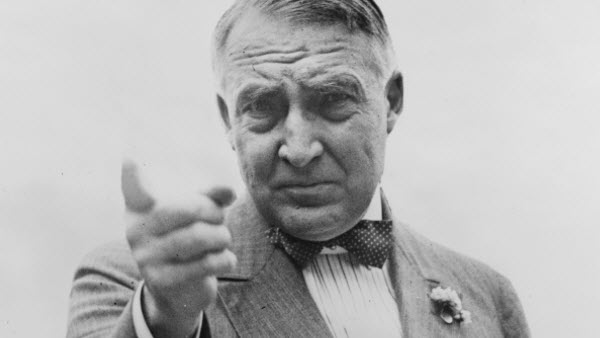 We probably don’t even need to tell you, but this week mark’s the 94th anniversary of the death of the worst American President of all-time (so far). Of course, we’re referring to Warren G. Harding. His brief, scandal-laden tenure in the White House and untimely death are the subjects of this week’s episode of Conspiracy! The […]