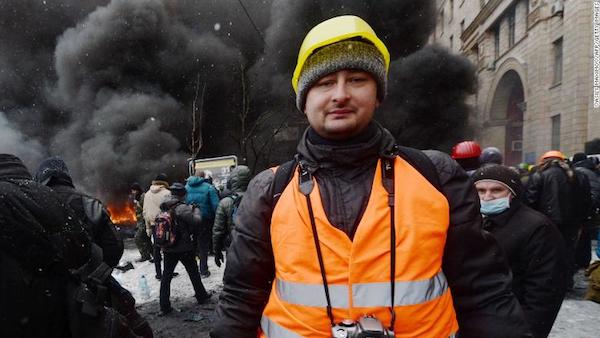 Our episode today focuses on Arkady Babchenko: Arkady Babchenko, a Russian reporter who had criticized Vladimir Putin’s annexation of Crimea and his support for the separatists of southeast Ukraine, was reported found dead on May 29. His death was reported as being related to a Facebook post he’d written in 2017 that caused enough […]