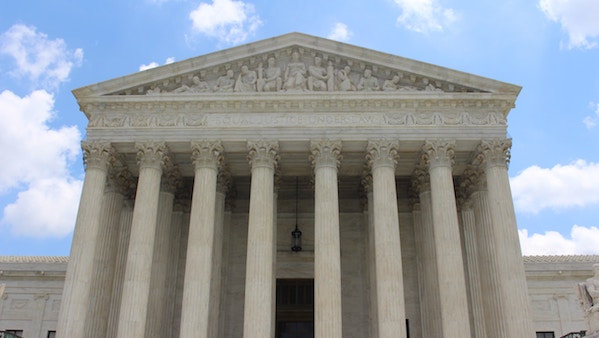 Also by: George Summers     History of the Court The concept of an international court to judge war crimes was suggested during the Paris Peace Conference following World War I. The first model fell out of use with the isolationism and economic crash of the 1930s and war in the 1940s, and was dissolved […]