Resistance Preparation: Staying Under the Radar In Trump’s America

Greetings from Donald Trump’s America! If you count yourself among the millions of people who voted for Hillary Clinton or the ever-growing ranks of Trump supporters who’ve since come down with voter’s remorse, chances are you’ve spent at least a little time wondering what you should be doing to prepare for that inevitable moment when the nation goes into full-on resistance mode. 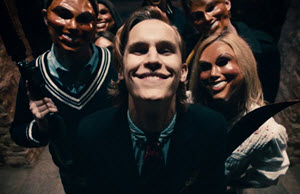 Or when the Purge starts

Good news! That’s precisely what this week’s Unpopular Opinion podcast is about! At least that’s what it was about way back when we recorded that particular episode, which you can check out right here:

That was awhile ago, though. I wasn’t crazy about how the episode turned out so I never posted the column. But now that I’m bound by my Patreon commitments to write columns regularly, I figured I’d give this one some shine.

As for this week’s Unpopular Opinion podcast, it’s about a completely different thing, and you can listen to it here:

Anyway, thanks for indulging my little side quest there. Now, without further adieu, let’s talk about a few things you can do to hide out in Trump’s America.

Shore Up Your Computer Security

Is it terrifying that Donald Trump now has control over one of the most powerful surveillance organizations in the entire world? It sure is, but there are still some limits to what the NSA can do. Sure, they have all of your bullshit social media posts and bitchy emails about your co-workers saved in a database somewhere, but so what? 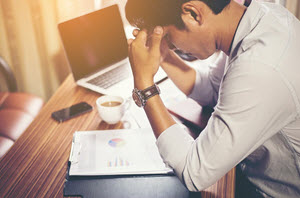 Honestly, you’d welcome knowing that bitch in accounting knows how much of a bitch you think he is.

If shit gets really real and you start feeling like the government is watching, chances are you won’t be posting to Facebook or firing off Gmail messages anyway.

The NSA gaining access to your actual computer involves a lot more work and usually some degree of error on your part, which is good, because that’s where the real gold is when it comes to finding out all your personal information. 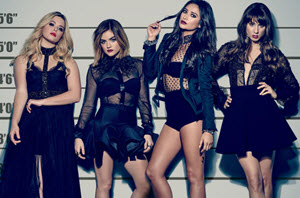 Like how you watched all of Pretty Little Liars in a single week, ADAM.

This New York Times article includes a list of basic things a person can do to make their computer harder to crack. It includes everything from using a TOR browser to visit sites you wouldn’t want the feds to know about to enabling file encryption in your operating system, and all sorts of things in between. Do it all. Do all of the things.

Get A Good Burner Phone

Hiding your online tracks and the information stored on your computer from the prying eyes of the government is one thing, keeping them from catching wind of your phone-related communication is a whole other.

One of the simplest things you can do in that regard is to avoid conducting any of your revolution planning on the same phone you call your mom with.

Instead, get yourself a burner phone. If you’re unfamiliar with the term, a burner is a phone that requires no contract or personal information to activate. 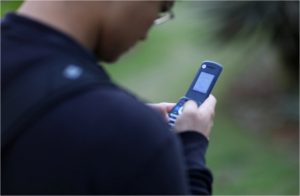 Downside: Everyone who sees you use it will assume you’re planning a murder.

You can buy the phone and the airtime/data needed to use it with cash. Drug dealers swear by them, you and your team of freedom fighters should as well.

Don’t skimp, though. That $8.50 flip phone might be a more economical option when it comes time to light the SIM card on fire and throw your device in a river, but spending a little more for a full-on burner smartphone like the Samsung Galaxy J3 will allow you to connect to Wi-Fi. 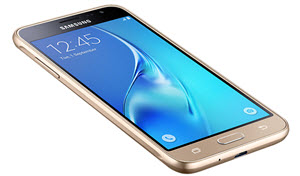 It also looks a lot less like a murder phone

Good luck posting your government subversion adventures on the ‘gram without that. It also allows you to use apps like Signal and Burner. What are those? Glad you asked!

If you can’t afford a fleet of disposable Samsungs for your resistance squad, at least do the next best thing and make sure you’re all using an app like Signal to encrypt your texts. The feds can still see who you talk to and when, but the content of the message itself will be wrapped in layers of encryption, meaning prying eyes most likely won’t be able to read it. 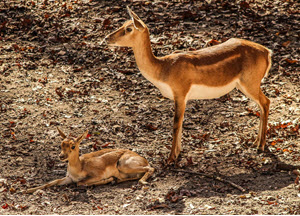 That means you, mom!

As for Burner, whenever you make a call or send a text from within the app, it’s routed to and sent through a completely different phone number. You can also give that number out to people and, when shit gets hot, delete it and start over with a new one. I’m assuming most people just use it to trick their ex’s into picking up the phone at present, but when shit jumps off, something like this could be useful.

Practice Living Without The Internet

Remember the uprisings in Egypt a few years back? As soon as the government realized the people were planning massive protests, they cut off internet access to the entire country. Granted, that would be significantly more difficult to pull off in the United States, but still, re-learning how to do a few basic things without the help of the world wide web couldn’t hurt. 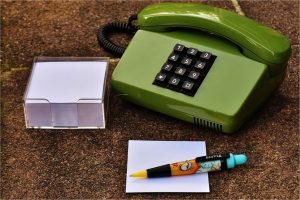 Life hack: Use this to order food and keep in touch with loved ones!

Remember when we had to memorize phone numbers? Probably not, and that’s precisely why you’ll be 100 percent fucked if you find yourself in need of help and separated from your phone. 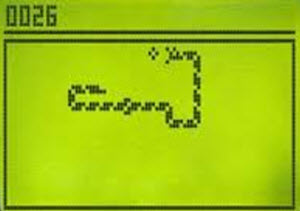 How will the kids play snake?

Memorize a few phone numbers. Learn to use a compass and read a map. In other words, learn to be like your parents and grandparents, except less hateful and racist.

You know those wacky doomsday prepper types we’ve spent the last couple of decades laughing at hysterically? It’s probably time to start living like one. Canned food, bottled water, batteries, a radio…get your hands on all that shit and keep it in a safe place. Whether events call for fleeing into the welcoming arms of the life of a fugitive or hunkering down in your apartment until Armageddon passes, you’ll be glad you have those things at the ready.

You might also want to look into growing your own food. Whether you own a home and have lots of available land for the tilling or pack your entire existence into a basement apartment, the means to grow your own food exist. Consider practicing with a little weed first. Weed is great. 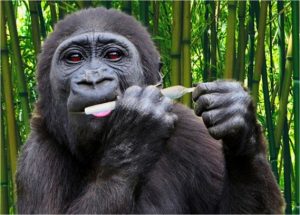 This ape gets it!

Or if that’s not up your alley, grow a fucking tomato plant or something. The point is, just like memorizing phone numbers and mastering the intricacies of a compass, growing your own food isn’t something you’ll want to have to learn on the fly.

Or maybe Trump will get impeached soon and none of this will matter! I wouldn’t count on it, though.

Hey! Do you subscribe to our podcasts on Patreon? We have a bunch and they’re all great and won’t set you back much money at all. Just $5.00 per month! You should go here and sign up! Also, it would be rad if you followed us on Twitter, Facebook, Instagram and YouTube.