The Beverly Hills Supper Club, located in Southgate, Kentucky (a suburb of Cincinnati, Ohio), was a grandly decorated venue, famous in the area for its good food, its beautiful atmosphere, and for drawing acts like Frankie Valli, James Brown, and the Righteous Brothers. Also, it was surprisingly affordable, to the extent that the guests ranged from rich to poor. If you wanted to have your wedding there, you had to book two years in advance. 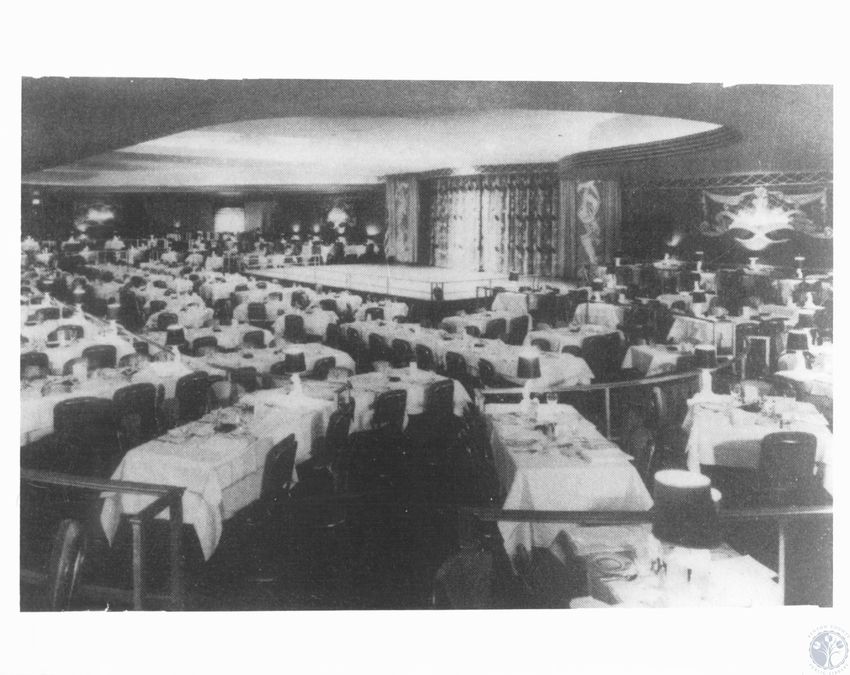 But on the night of May 28, 1977, the Beverly Hills Supper Club burned to the ground, killing 165 people. John Davidson was booked for a sold-out show that night, and the building was highly overcrowded. The room the fire did the most damage in was holding at least 900 people. The capacity was about 600.

Fortunately, Walter Bailey, an 18 year-old busboy, was working that night. He saved the lives of about 2,600 people when he realized there was a fire and, despite being ignored when he tried to tell his supervisor, warned everyone to evacuate. A number of factors caused the fire, including faulty wiring, poor construction and lack of fire safety regulations. The incident sparked sweeping changes in the hotel/entertainment industry and was the first disaster suit to be brought as a class action suit.