Fine, that headline is a little confusing. We’ll concede that point, now please allow us to explain. You may recall that we launched a Kickstarter a couple of weeks ago to build a podcast studio, with the intent being to use that space to produce daily episodes via a (very reasonably priced) subscription service. That Kickstarter is still going, actually. If for some reason you haven’t given us money yet but would still like to, you can do that right here. We hit our initial goal in like four days, but we’ve announced some stretch goals since then, so your dollars still help.

Anyway, about that subscription service. Our original plan was to launch it on October 1st. There will be a lag between when the Kickstarter ends and when we actually receive the funds from that Kickstarter, and then we’ll need a little time to put the studio together. We can do that by October. No problem. 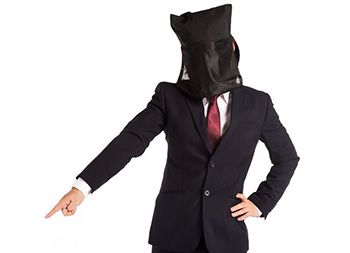 We searched for “no problem” on a stock photo site and this was one of the top results.

However, we were so inspired by how quickly we reached our Kickstarter goal that we decided to launch the subscription service early … sort of. If you’ve been following this saga from the beginning, you know we’re planning to do five podcasts each week (maybe six). There’s no way we can do all of that before the studio is up and running, but since we didn’t have to wait long to find out if our Kickstarter would be successful or not, we’re not going to make you wait to have more Unpopular Opinion in your life.

Starting the week of 8/29, we’ll release at least two podcasts per week. Sure, we may have to hole up in a strange studio or record without Brett from time to time… 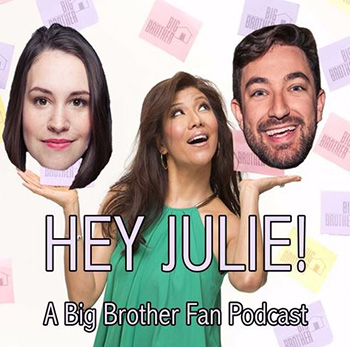 He’s got a lot of responsibilities.

…but we will find a way to make it happen. Throughout September, in addition to the weekly show you grew up with, we’ll be introducing the various new shows that will round out our expanded line-up when it launches for real in October. Again, there will be at least two podcasts each week during September, but probably more. We’ll also be uploading behind the scenes video from the recordings and interviews with some of the guests.

That all starts on August 29th. However, if you want to get in on the fun early, you can sign up right damn now by going right damn here. There’s an unreleased episode of Unpops waiting for you there as we speak. We recorded it in the bowels of Red Rocks Amphitheater in Morrison, CO last month and never got around to posting it. 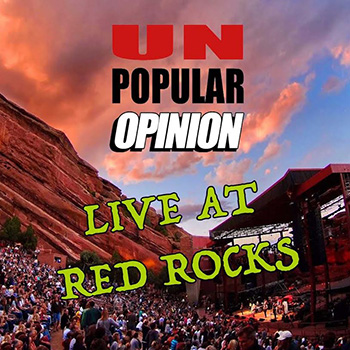 We made overly dramatic artwork for it and everything!

Check it out now, while Adam’s reference to a concert that’s happening on August 17th still makes sense!

To make signing up now even more worth your while, later this week we’ll be posting a sneak preview of Adam Tod Brown and Jeff May’s joint comedy album, Gift of the Magi 2.

Thanks again for making our Kickstarter experience a pleasant one. We’ll try our best to provide you with as much extra content as humanly possible between now and when we settle into the new studio. So don’t delay! Sign up now!